Welcome new interns and residents across the globe! Now is a perfect time to join our contributor community and help make acute medical knowledge open and readily available to all. 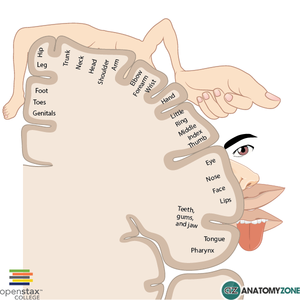 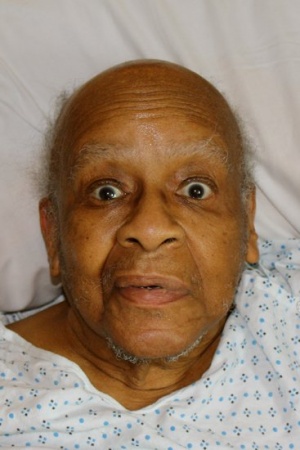 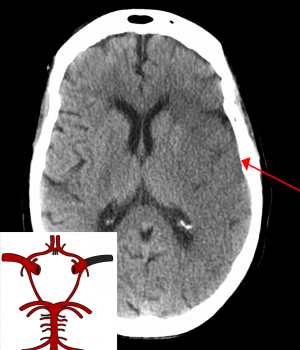 Ischemic stroke with CT showing early signs of a middle cerebral artery stroke with loss of definition of the gyri and grey white boundary. 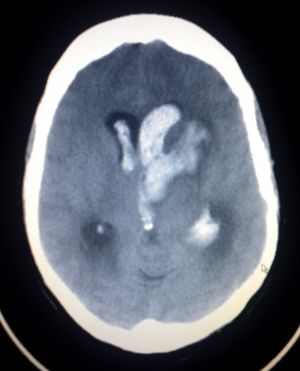 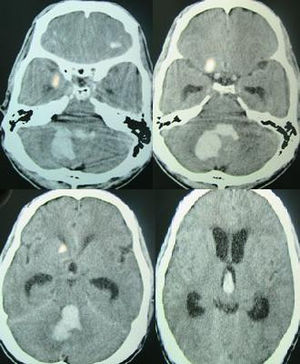 Hemorrhagic stroke in the posterior fossa. 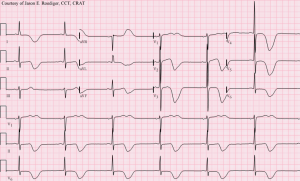 Always obtain blood glucose, which is commonly overlooked (more embarrassing if you give tPA) Find out last known normal of affected deficit and write it down in chart