We need you! See something you could improve? Make an edit and help improve WikEM for everyone.

This page is for adult patients. For pediatric patients, see: massive transfusion (peds) 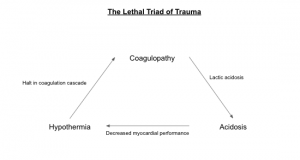